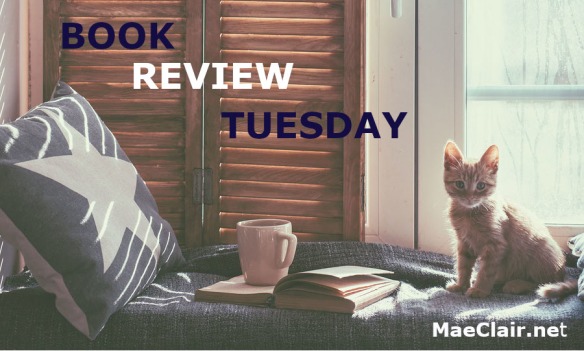 Thank you for joining me for another Book Review Tuesday. Today, I am featuring titles from two of my Story Empire colleagues–Staci Troilo (D.L.Cross) and Gwen Plano.

From aliens to military coverups and political intrigue, these novels will keep you flipping the pages and scrambling to reach their exciting conclusions!

The Forgotten
by D. L. Cross 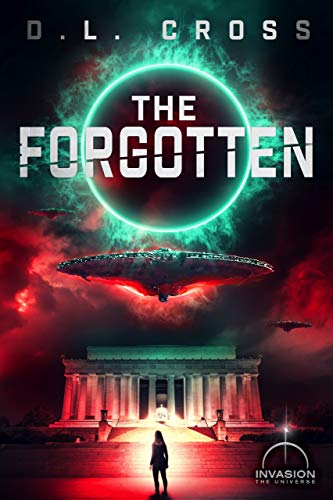 If you’re unfamiliar with the Astral Conspiracy series, The Forgotten is a great introduction. If you’re already a fan of Astral, this story is a treat—icing on the cake, so to speak. As with the series itself, the action is fast paced, an adrenaline rush of danger and intrigue. Cross delivers excellent characters in Colonel Jack Morley and CORE director Victor Cannon.

A clever prequel, The Forgotten delivers all the elements that makes Astral so mind-blowing—Titans, Reptars, Reclaimants and Separated to name a few. Whether you’re new to the series or not, there are several surprises in store. Of special note, I have to mention the plot thread involving Cannon and Tiny. It kept me glued to the pages! The Forgotten is another great entry in a spectacular series, but it reads as either introduction or standalone. I positively loved the ending! 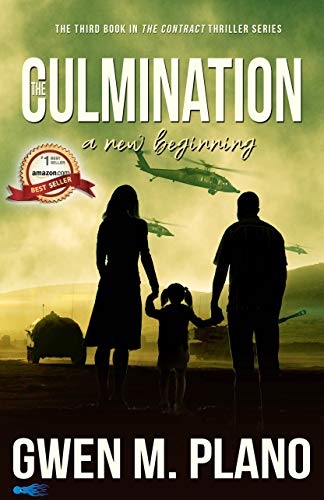 The Culmination
by Gwen Plano

Book three in a series, The Culmination reads easily as a standalone novel. A political thriller, that addresses denuclearization, tensions in the Middle East, and the fate of refugees, much of the story echoes current headlines. The plot is complex involving multiple heads of state, along with the strategical give and take of political maneuvering on a global level. The author clearly put an extensive amount of research into this book, and it shows. Adrenalin-fueled scenes alter with more cerebral moments, and even a few romantic interludes.

I especially loved the evolution of the relationship between the two central characters, Margaret Adler, VP of the United States and Ivan Smirnov, acting President of Russia. During the course of the novel those titles change, and we learn more about each, including richly developed backgrounds. I was thoroughly invested in the difficulties Margaret and Ivan faced, both on personal and political levels. Their scenes together were among my favorites of the book. There’s also a young refugee child who factors into the story and who stole my heart.

I want to send a huge round of applause to Staci and Gwen for keeping me entertained with such adrenaline and emotion filled reads. These are definitely two books you want to add to your TBR! 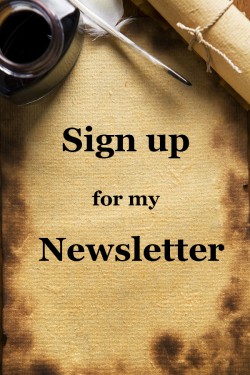 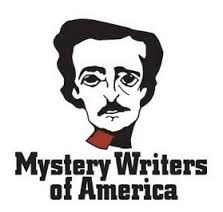 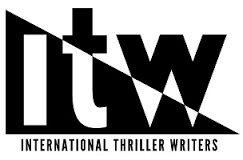 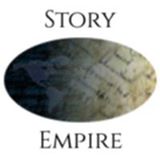 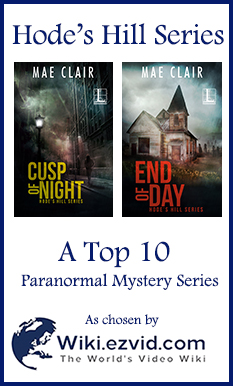