If you’re looking for a Book Review Tuesday post, it will be back next week. I have several book reviews to share, but I thought I’d do something different today. It’s been a while since I popped in to chat writing—so here I am. 🙂

I still haven’t cracked open my current WIP, but I’m starting to feel the siren call. Before I wade in, I need to restudy the story and characters. It’s been a while since the pages have graced my screen. Right now, I’m envisioning this work as a stand alone, but it has series potential if I decide to expand it. Like most of my books, the genre is mystery/suspense, but the folklore elements are rooted in an old legend rather than the supernatural.

I started walking and jogging during our shelter-in-place time, which has been great for thinking through plot entanglements. I also had a new character pop up during a stroll. He’s been waging a campaign for inclusion, and even though the details are vague, I think he’s going to win. 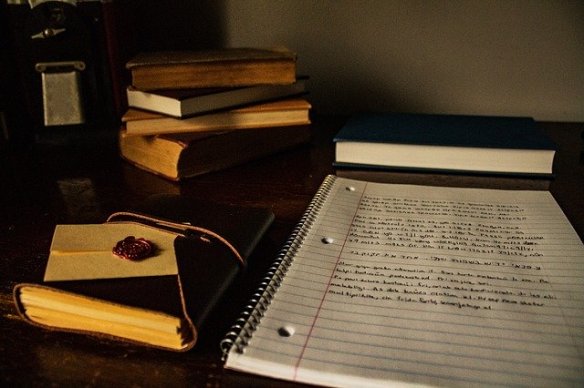 While the WIP is currently languishing, I did finish my short story submission for a murder mystery anthology. Once more, I’m doing something a little different. No supernatural threads. Surprised?

Instead, I drummed up a Medieval setting, a winter gala attended by multiple  suspects of the nobility, and a puzzling murder.

A Winter Reckoning is a rework of an unpublished novella I wrote in the mid 90s. The original word count came in just under 32K. The core of the story was a murder mystery, but there were also a lot of unrelated plot entanglements. I cut everything that didn’t tie to the murder plot and reduced the word count by half. What’s left is the guts of the story. My critique partners have provided feedback, I’ve tweaked a few things, and it’s ready to send. I did what I’d hoped was a final read through over the weekend, but I ended up doing more fine tuning. Mostly word choices and some phrase restructuring. That means I need to let it sit for another week or two and take one final look.

In the meantime, I’m going to focus on my WIP. I had such a clear vision of this book before becoming sidetracked by NaNo last November, when I took a detour to work on a different project. That book is still singing a siren call as well, both competing with the other. I need to figure out how Craig Boyack manages to work on two stories at one time and maybe that would solve my problem! 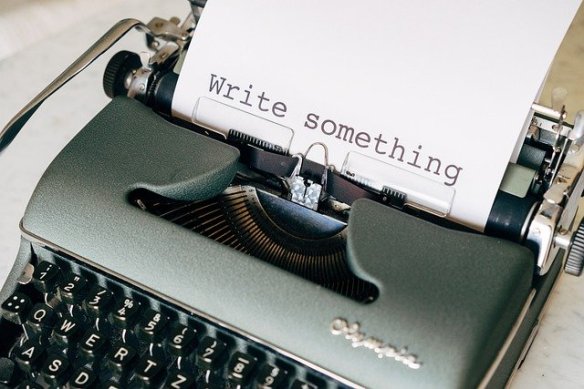 That’s the latest from me. I wish you happy writing—and happy reading. Look for more book reviews next week, and a few guests authors to pop in later in the month. As much as I love doing my book reviews, I thought I should mix them up with something different for a change. Eventually, I may get back to a semi regular blogging schedule, along with the return of Wednesday Weirdness!

50 thoughts on “A WIP and A Short Story #amwriting”