Hi, Friends. Welcome to another Wednesday Weirdness. Thanks for visiting today as I roll out a post about a mysterious disappearance—and thunderbirds.

These enormous winged creatures have long been an integral part of Native American folklore, but original Thunderbird legends date back thousands of years and can be traced to Egypt and Africa. With wingspans of twelve to fifteen feet or more, the Thunderbird has been known to carry off small animals, children, and even adults. It is a formidable avian spirit, able to shoot lightning from its beak and summon the roar of thunder with a clap of its powerful wings. A storm spirit, it is a harbinger of change. 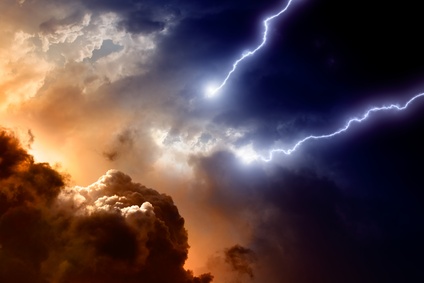 Surprisingly, there have been numerous sightings of Thunderbirds in the 20th and 21st centuries. My home state of Pennsylvania is abundant with them. The story I’d like to share, however, dates back to the late 1800s, a bizarre tale that beings on a hot summer evening in August 1897.

On that date, nineteen-year-old Thomas Eggleton decided to hike to nearby Hammersley Fork in order to mail his mother a letter. He told his employer, a farmer, where he was headed, then set out on his evening trek. It was a walk he’d undertaken numerous times in the past without incident.

But Tom never arrived in town, nor did he return to the farm the next day. Worried by his absence and fearing he could be injured, the farmer traced Tom’s footsteps in the dirt, following the path he’d taken toward Hammersley Fork. When he lost Tom’s tracks outside of town, he enlisted the help of others. Bloodhounds were added to the effort, and the dogs tracked Tom’s scent to the middle of a bridge where it vanished. 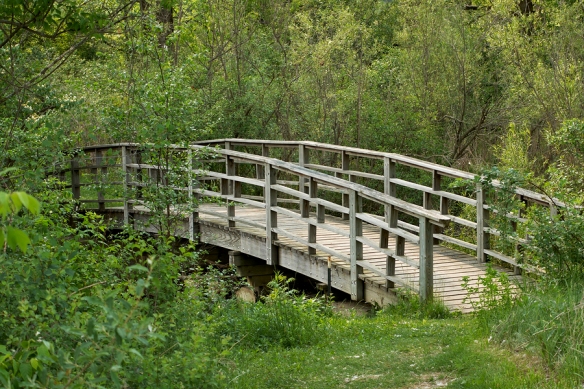 Fearing the worst, the people of Hammersley Fork dragged the river, but Tom’s body was never found. Spooked by the odd circumstances, murmurs of thunderbirds erupted. Several locals insisted they’d seen a massive bird in the vicinity shortly before Tom’s disappearance and grew convinced it must have carried him away. With the flames of fear stoked, schools closed for two full weeks until the panic eventually passed.

Four years later, the farmer who’d been so worried about Tom received a letter from him. Tom stated he had recently awakened in a South African hospital with no memory of his past or how he’d come to be there. All he could recall was that he had worked for a famer outside of Hamersley Fork.

Had Tom been abducted by a Thunderbird? Could he have been snatched off the bridge as many locals speculated, or had he somehow slipped through a hole in time? The mystery of Tom Eggleton has no definitive answers, but whispers and rumors of Thunderbirds remain.

This story was relayed in the book, Monsters of Pennsylvania by Patty A. Wilson. Want more weirdness? There are “Monster” books available with the strange denizens of various states on Amazon. Check them out! After all…

Who knows what creatures and beasties lurk in your neck of the woods!

57 thoughts on “Wednesday Weirdness: The Disappearance of Tom Eggleton”