Yep, you read the title correctly. In celebration of October’s spookfest, the e-book version of my romantic suspense/mystery novel, MYTH AND MAGIC is on sale across all major retailers for just $.99. This is a Halloween-themed novel, so it’s idea for curling up with this time of year.

If you like hayrides, Halloween parties, dressing in costume, old houses with creaking floorboards, and rumors of things-that-go-bump in the night, you’re going to love MYTH AND MAGIC.

I’d be delighted if you would help me spread the word! 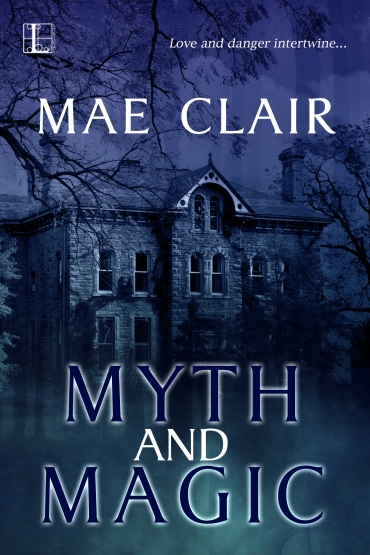 19 thoughts on “MYTH AND MAGIC, A Full-Length Halloween Mystery for $.99 by Mae Clair”