Yay! It’s finally here—release day for Myth and Magic. A HUGE THANK YOU to everyone who has already pre-ordered. I can’t believe this is my fifth book already, and yet the glow never fades. You’ve probably seen the cover and the blurb in excess on my blog, :), but I wanted to remind everyone this a Halloween mystery/romantic suspense novel—yes Halloween. Here’s hoping you’ll enjoy channeling pumpkins and rumors of hauntings in the summer! 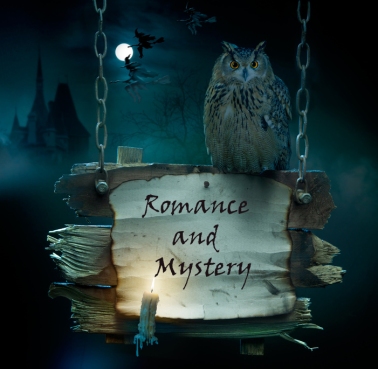 BLURB FOR MYTH AND MAGIC:

MYTH AND MAGIC is available from all of these booksellers:
Amazon
Barnes and Noble
Kobo
iTunes
Google
Kensington Publishing

I’m also still offering my romantic suspense/mystery ECLIPSE LAKE for FREE. Purchase MYTH AND MAGIC, grab your copy of ECLIPSE LAKE for zero $, and you get TWO full-length books of suspense, mystery and romance for under $4.00!

Thanks to the  many friends who are helping me spread the word about MYTH AND MAGIC and ECLIPSE LAKE on their blogs. Others will be doing the same tomorrow. To all of them, I send a HUGE THANK YOU.  If you’re looking for new authors and bloggers to follow, I know they would love to “meet” you. Today’s group is:

Finally, before you scamper away could I entice you to Sign Up For My Newsletter? 🙂