The New Year has arrived and with it my plans to look ahead. I learned a lot in 2013. In many ways it was a mixed bag of blessings.

I saw the publication of my second novel, TWELFTH SUN, and also participated in my first NaNoWriMo. I’m pleased to say I came out of NaNo a winner with a 50K+ rough draft of my Mothman-based story, Negative Reach. If all goes according to schedule, I hope to publish it in 2015.

The year wasn’t without its trying moments, however. My day job branched into new and demanding avenues which made me less visible online during the last quarter. I even had to drop off a few email lists because I couldn’t keep up with the messages. Fortunately, I love what I do, even when it’s mentally exhausting. In the New Year, I hope to achieve a better balance that allows me to enjoy my writing career as well as the one that pays my bills. 🙂

As always, I love reading as much as writing. In 2013 I read 69 books toward my goal of 75. Maybe I can actually hit that number in 2014. I discovered some wonderful authors, many of who became new friends, and I continued friendships with all the amazing people who have been my support base for so long. A super shout-out to all the followers of my blog. You guys rock! Thanks especially for the comments on my posts. I love hearing from you. Your opinions, thoughts and ramblings are a delight on each and every post I make. 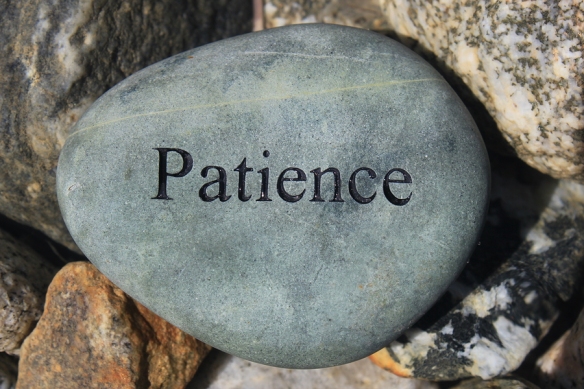 Yep, patience is going to be a big one for me as I tackle the following:

First up, I hope to indie publish SOLSTICE ISLAND, a romantic adventure you’ve likely heard about before. Hey, a voting-round on this blog actually helped determine the title! I’ve never indie pubbed, so I’m highly nervous and hoping I can figure out the Kindle formatting.

Something very cool I’m proud to announce…I designed the cover for SOLSTICE ISLAND myself. More news on that soon as I hope to release the novella later this month or February at the latest. There will be a cover reveal. 🙂

The week of February 9th, I will be the hostess on the Sizzle and Sass Facebook page and hope you’ll join me by popping in now and again. I’ll be the first to admit I suck at Facebook. I swear if there is a mathematical equation in the universe that deciphers how to fit FB into an already jam-packed day, it’s eluded me. I am, however, constantly on the lookout for a solution. One of my goals for 2014 is to be more visible on FB. I just wish I liked it better 😦

ECLIPSE LAKE
I feel like I’ve been talking about this one forever. A romantic mystery revolving around a missing person’s case, it’s on schedule for indie-publication in May/June of 2014. I’ve already received the first round of edits from my editor.

MYTH AND MAGIC
I’ll be sharing more updates on this in the months ahead. It’s another romantic mystery, set during October with an emphasis on Halloween. Naturally, I’d like to publish it in October of 2014, an ideal marriage of timing. Cross your fingers I can pull it off. It involves a couple who were childhood friends, had a horrible falling out, and are reunited at a corporate retreat when events take a strange and supernatural turn.

I’ve also got several short stories in the works that I’ll either be submitting to various publications or grooming for an anthology.

Of course, this is assuming all those carefully plotted goals and timelines cooperate. Then again, I’m known to be extremely hardheaded and stubborn when I want something, a trait inherited from my German father.

Finally, Mythical Monday will continue in full bloom. I can’t get enough of the odd trappings of folklore and eerie urban legends that lurk in the shadowed corners of history. I hope you’ll join me each Monday as I explore new tales centered around bizarre creatures, ethereal beings and peculiar beasties. I’m a cryptozoologist at heart.

So here’s to 2014 and my many wonderful friends. I’m excited and happy to share it with all of you. 😀